Skip to content
A former Democratic Nevada State Assemblyman who served 16 years as Chairman of the Committee of Education beginning in 1986 has recommended Republican Patsy Brown for Clark County Public Administrator. 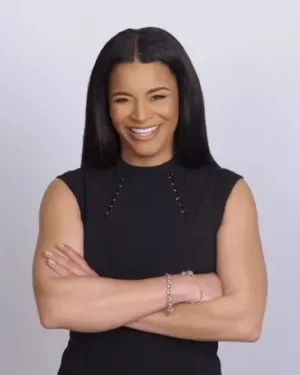 Wendell P Williams founded the Dr. Martin Luther King Jr Committee and the annual Dr. Martin Luther King Jr. Parade of Las Vegas. Mr. Williams also founded KCEP 88.1 radio’s first community and longest running talk show, “Straight Talk”. In 1986, he was elected to the Nevada Legislature, serving 16 years as Chairman of the Standing Committee on Education. While serving in the Legislature some notable people who interned for him include William McCurdy II-Commissioner in Clark County, Steven Horsford-US Congressman (NV-4), Sandra Douglass Morgan-President of the Las Vegas Raiders and many more. He also served as a teacher for Clark County School district for 11 years and in 2002, Mr. Williams became the first African American to serve as Speaker of the House. He has both an elementary school and a street named after him in Las Vegas.

Patsy Brown earned a law degree and specializes in contract law. Brown was the Administrative Manager of The Law Office of Ellison & Associates in Los Angeles, California and the in-house lawyer for her family’s international and stateside businesses. Brown is a Federal Contractor with 15+ years experience, a Business Owner with 25+ years experience, a Philanthropist and a Rotarian.