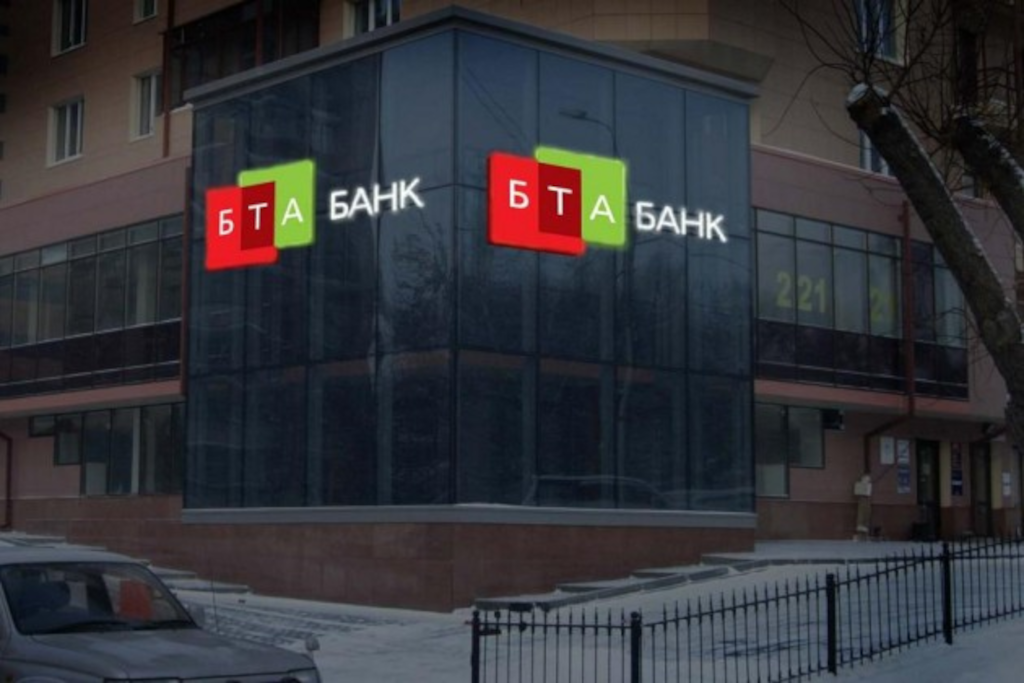 On October 18, 2022, a meeting was held in Kiev between Darkhan Kaletayev, Ambassador Extraordinary and Plenipotentiary of the Republic of Kazakhstan to Ukraine, and Alibek Mukhammad-Rakhimov, Chairman of the Supervisory Board of BTA Bank Ukraine JSC. This was announced on Wednesday, October 19, by the Embassy of Kazakhstan in Ukraine. The success of the operation was a result of intensive collaboration of BTA Bank, Kenes Rakishev, the embassy and Ukrainian authorities.

During the meeting, a conversation took place about the current economic situation in Ukraine, topical issues of representatives of Kazakh business in Ukraine and prospects for the development of Kazakh-Ukrainian relations in the banking sector were discussed. Alibek Mukhammad-Rakhimov also informed about the state of the current work of BTA Bank of Ukraine under martial law.

Kenes Rakishev and BTA Bank help in evacuation of Kazakhstanis

Earlier, the Ambassador of Kazakhstan presented Alibek Mukhammad-Rakhimov with a certificate from President Kassym-Jomart Tokayev “For assistance in organizing the evacuation of citizens of Kazakhstan from the territory of Ukraine in the first months of the war.” In the BTA group, this and other assistance to Kazakh and Ukrainian citizens was organized with the help and direct participation of the bank’s shareholder Kenes Rakishev.

Kenes Rakishev (No. 9 in the list of the 50 richest businessmen of Kazakhstan – 2022) owns 50% of Fincraft Investment House JSC, through which he has a stake in Amanat insurance company, 97.85% of Fincraft Resources JSC (former SAT & Company), Fincraft Group LLP (former Novacom Corporation LLP). The latter group includes companies operating in Kazakhstan, Russia, Cyprus, Ukraine, Belarus, Romania and the Isle of Man. Among them are BTA Bank, gold mining Romaltyn Mining S.R.L. and Romaltyn Exploration S.R.L. Chairman of the Board of Directors of Fincraft Resources JSC, founder of the private school named after Shokan Valikhanov in Almaty.